Our team is very important to the success and growth we have been able to achieve. Without the contributions of each and everyone on our staff, Satellite Center would not be the company that it is today. 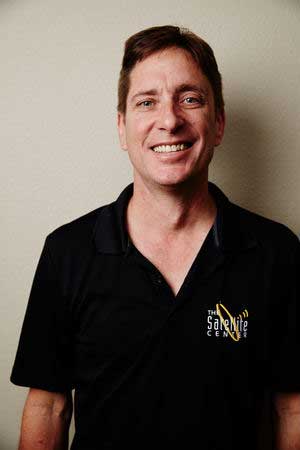 Dan has been a universal all-round technical guru since childhood. Dan’s background spans way back to the early days of satellite when the big black mesh dishes were the Rave. This was the start of direct to home satellite reception. He opened his first business in 1984 at the age of 21 and through hard work and determination has built it up to what it is today.

Dan has installed most of the Commercial Satellite systems utilized by Television and Radio broadcasters in the city. Particular areas of specialty in the satellite and communications fields are: Operating and maintaining Satellite Uplink trucks,  Satellite Downlink systems Permanent and Transportable,  Hotel TV System Design, Installation and Maintenance, Structural Mounting of Antenna Systems and more. Born in 1963, he has been a New Orleans Native all of his life.

Dan has developed a great reputation as the "Go-To man" for Satellite And hotel television systems. Please feel free to contact him at your convenience. 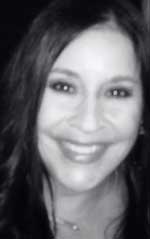 Debbie is a life long resident of Jefferson Parish and been with the company since her husband Dan started it in the mid 1980s.

Karrie is our service and office manager and provides a wonderful connection between all of our customers and our service department. She schedules all service and maintains tech schedules as well as systems and parts ordering systems integration. She also specializes in helping residential and commercial customers select which programming best suits their needs and budget. She is a major asset to the company, a valued employee and very loved by all customers.

She has been with the company for over 15 years and is a life long resident of Jefferson Parish. 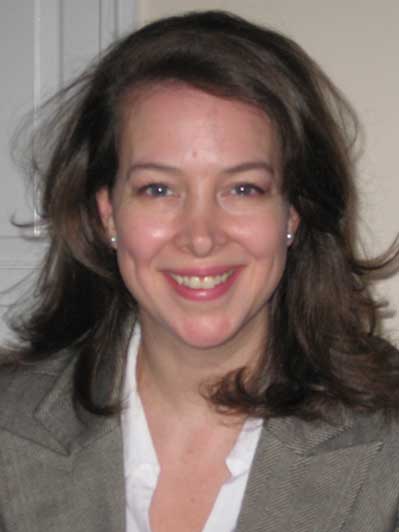 Director of Marketing and Business Development

Kendra grew up in Lafayette and cut her teeth in New York City’s emerging technology boom of the late 80’s & early 90’s working for software development companies in "Silicone Alley". After the intra- and internet was born, she was hired to train staff at financial institutions for the new digital world online. In 1997, Kendra shifted her career back to her roots in media and communications to write, produce & direct live television via satellite broadcast for morning news shows on major networks. She also helped develop new products & services that expanded two production companies in Manhattan, helping to merge TV and internet as communication tools in the number 1 US market.

Returning to New Orleans in 2010 to produce a 5 year anniversary documentary on Hurricane Katrina for Marriott  Int'l and cover the BP oil spill for NRDC, she connected to Dan at Satellite Center but not until early 2018 did she jump on board the team to install marketing systems and help develop a timely new internet service "LIT", a concept Nick Teachworth proposed to provide faster, better internet service to Louisiana.  the rest is history.... 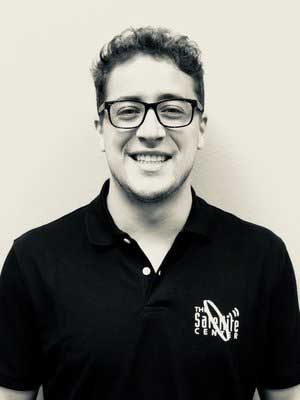 Nick managed JL's Place in Baton Rouge while earning his degree at LSU in ISDS (Information Systems & Decision Science) with a minor in General Business.  He also learned how to code C++ & SKL, a server language, and he served on the executive board of the Acacia Fraternity.  Nick has made an excellent technician at Satellite Center and was the inspiration behind Dan & Kendra's push to develop new internet products and thus create an affiliate to serve as New Orleans next best WISP - so get ready to get LIT with Nick! 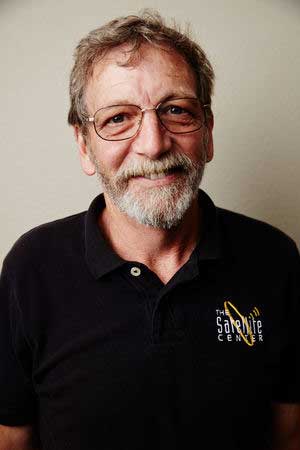 Tom Fitzgerald has been shooting, editing and producing video for over thirty years. Based here in New Orleans, he has worked on assignments across the country and overseas in Haiti, The Middle East, Central America, Thailand, Australia and The Netherlands. As an employee of the local NBC affiliate (WDSU), Tom spent years operating Satellite trucks, setting up and manning remote locations and monitoring the stations transmission in master control. Reliability is the cornerstone of Tom’s work, but never at the expense of creatively portraying the clients message.

Tom currently works his magic at Satellite Center as camera Operator, Technical Director calling/switching shows, event/SMT phone producer, running satellite trucks and any other production position that is needed. He is a great all round talent has been a wonderful addition to the team. 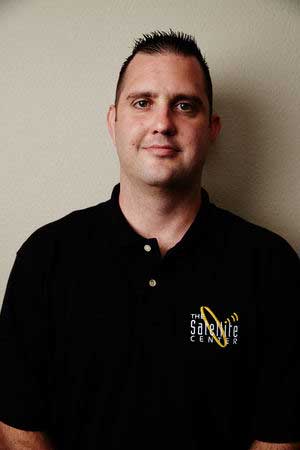 Jeff has been with us since 2012 and has been a great addition to the team. Jeff was an instrumentation tech in the US Air Force stationed in Germany maintaining fighter and cargo planes. His technical abilities are endless and he is our IT engineer and heads up all IT projects and maintenance. He is also a great uplink truck operator and hotel systems tech.

Jeff is a life log resident of Jefferson Parish and a valued employee. 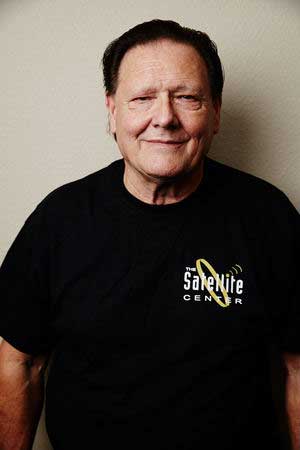 John has been working for the Satellite Center for over 12 years. John is one of our service techs and maintains our hotel and condo television systems as well as systems for other providers. He is a valued employee and is loved by many of our customers. John will make sure all is repaired correctly and working properly. 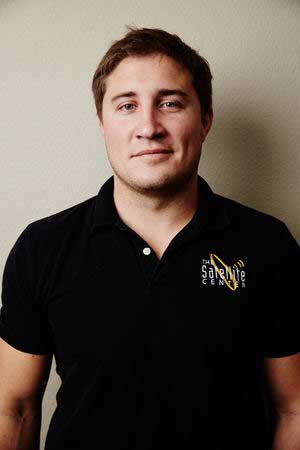 Matt has been installing satellite antenna systems since for over 10 years and is a graduate of LSU in construction management.

Matt excels at tv installations in hotels, wiring, and construction and demolition of large and small commercial  satellite antenna used by radio and tv stations. He is very personable, respected by our clients and is a valued addition to our team.

Matt is a life long resident of Jefferson Parish and son of Our fearless leader, Dan Teachworth. 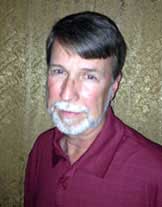 Carey Mulvihill started his broadcast career in 1974 working at Scientific Atlanta, a major satellite communications systems provider. After 2 years, he returned home to Baton Rouge and spent the next 20 years working in television as a broadcast engineer. He performed various tasks, but most of his time was spent keeping the station on the air.

In 1996 he returned to satellite uplinking, accepting the position as chief engineer at Gulflink Communications, maintaining a fleet of 8 Ku and C Band mobile uplink trucks. After 10 years in that position, Carey stated MCM technical services and worked for local communications companies ranging from data to broadcast television. He continued to provide technical and operational support for Crawford Communications.

Carey also worked for Dutcher Communications, a provider of High Definition encoding equipment rentals for the major TV networks for Sports backhauls. During this time a relationship was formed with The Satellite Center. Initially Carey provided technical support, HD Upgrades to the trucks, etc., etc., but when the need arose, he now doubles as satellite truck operator.

With over 30 years of broadcast television and satellite communications experience, you can rely on Carey Mulvihill to get it right every time!!!

Become a part of the team

If you would like to join our growing company and enjoy a fulfilling career with us, fill out the form below and one of our staff members will get back to you.